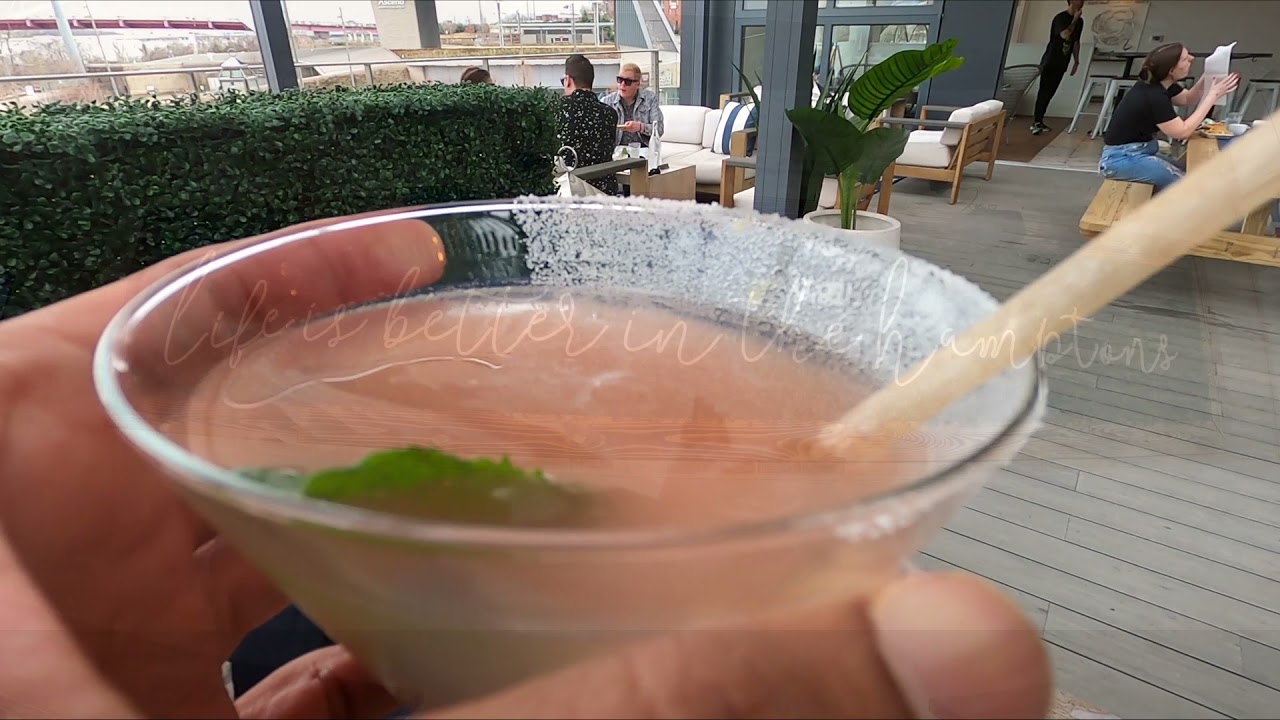 More info on The Hampton Social in Nashville