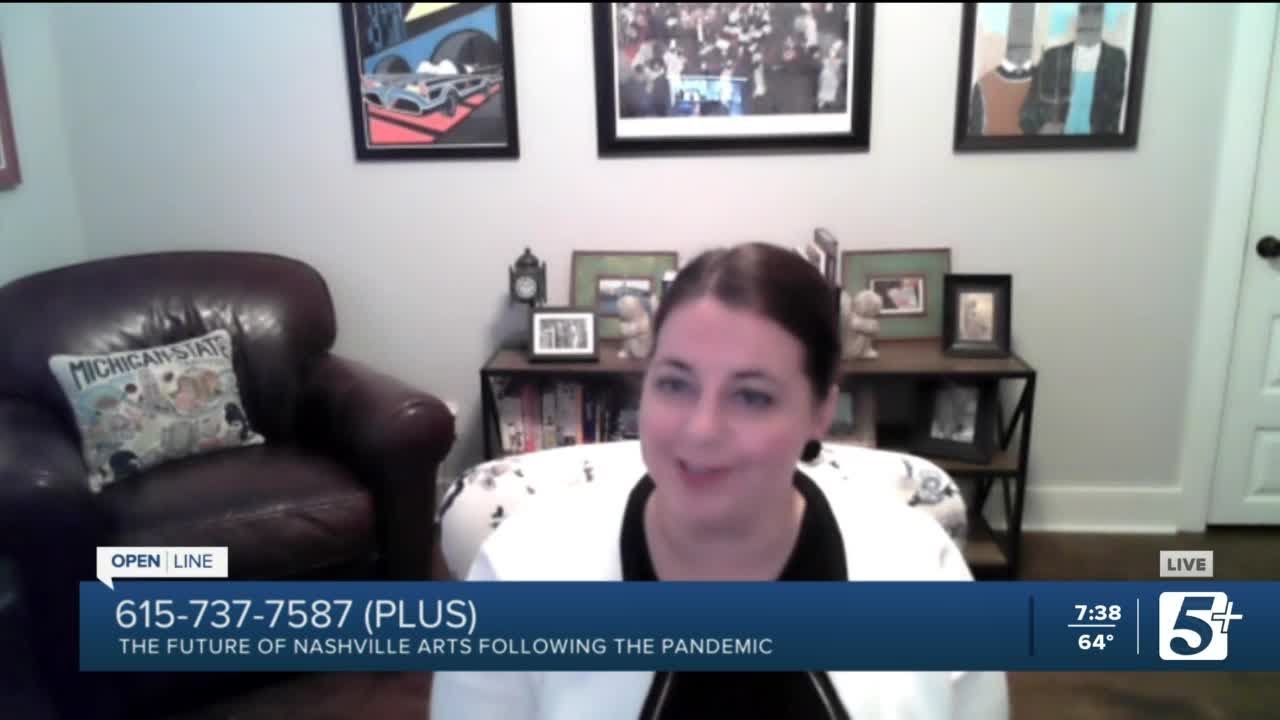 What does the future of Nashville arts look like following the pandemic? Ben Hall is joined by representatives of the Nashville Ballet, TPAC, and the Belcourt Theater.