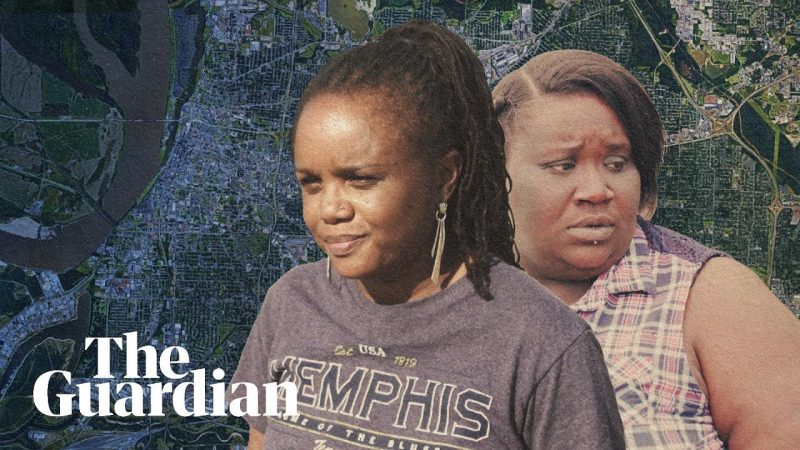 In the ‘food deserts’ of Memphis, Tennessee, dominated by fast food outlets and convenience stores, locals lack what seems a basic human right in the richer half of the city: a supermarket. With a big gap in life expectancy, are these Americans doomed to die younger than their neighbours – or can they fight for their right to nutrition?
Subscribe to The Guardian on YouTube ► http://is.gd/subscribeguardian