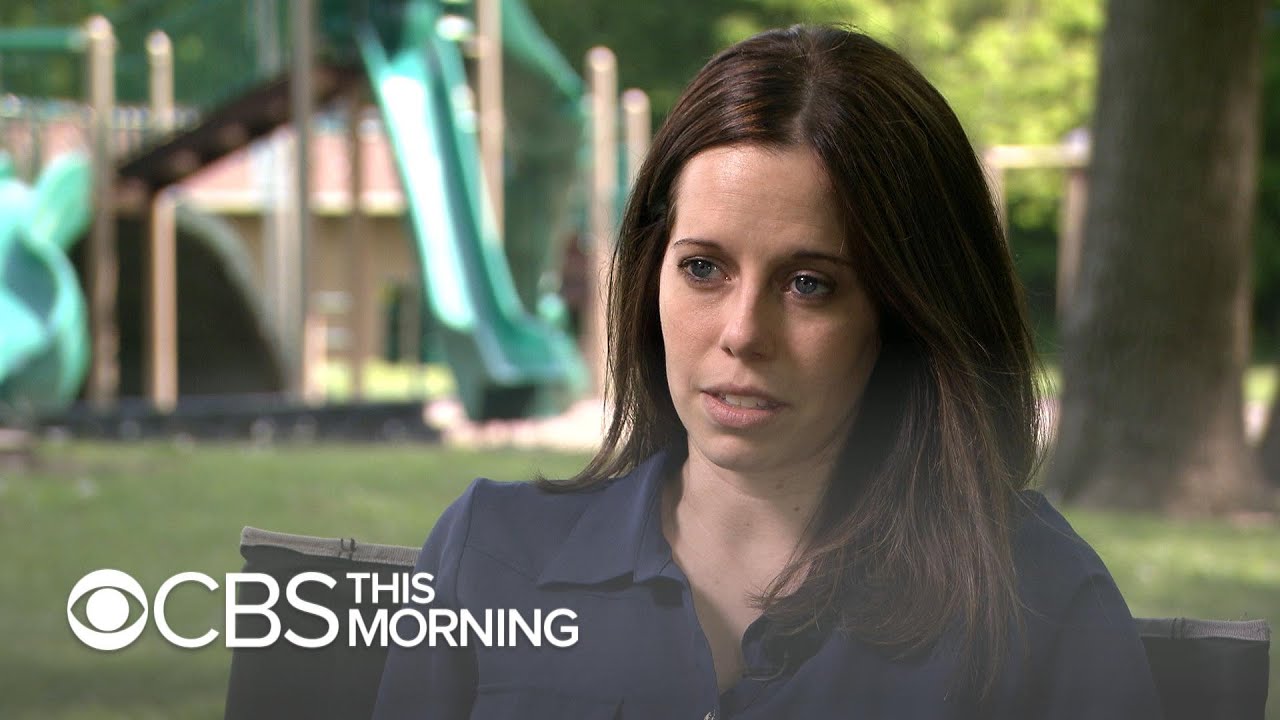 This April, 5-year-old AJ Freund was found dead in Illinois, and his parents were charged with murder. After Freund’s death, “CBS This Morning” started looking into how something like this could allegedly happen, despite previous interventions by police and child welfare workers. We discovered that hundreds of American children known to Child Protective Services die of maltreatment every year. To learn more, spent a day with a CPS caseworker in Outagamie County, Wisconsin – and learned the disturbing and heartbreaking reality of the profession. Jericka Duncan reports.