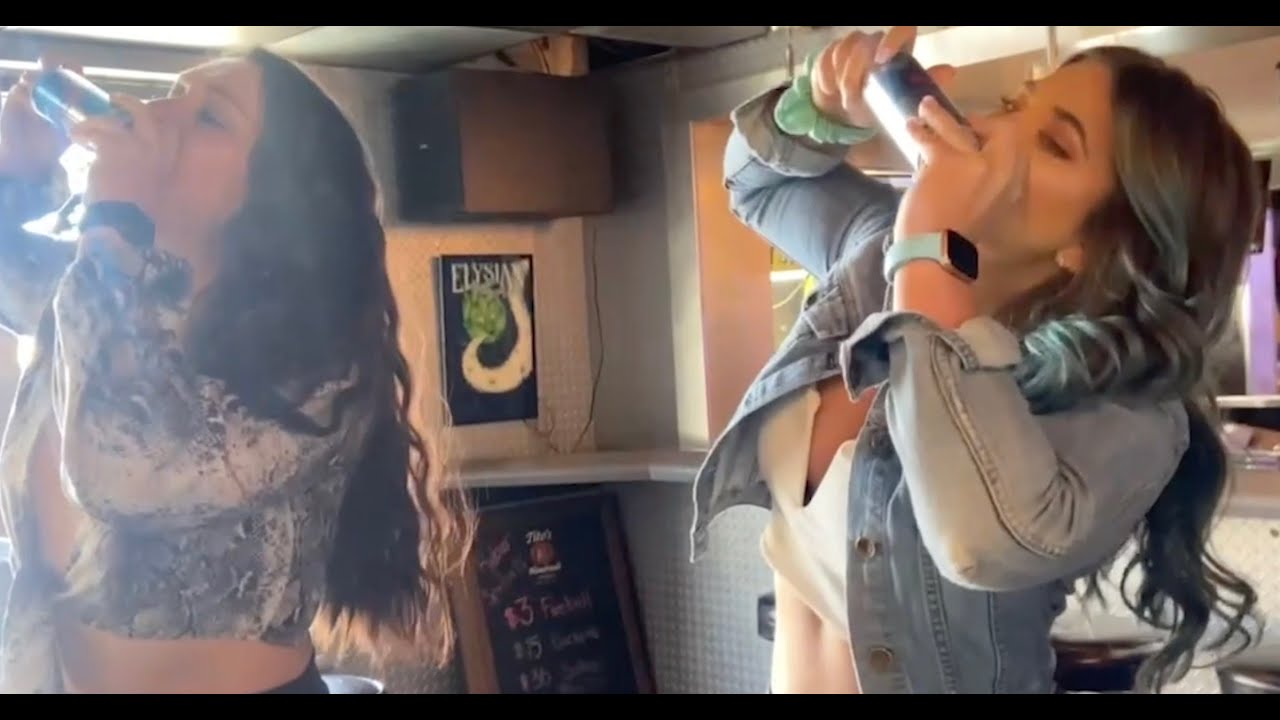 Keri and I create our own MidTown bar crawl and meet up with our friends for her 25th birthday!

In case you’re interested in recreating our day:
Stop#1 Rebar for Pipe Bombs
Stop#2 Winners for jello-shots
Stop#3 Losers for Kickin’ it Coolers (but they were all out so we had a shot)
Stop#4 Dogwood for Texas Sized Mimosas

More info on THE BEST BAR CRAWL IN NASHVILLE, TN!!!