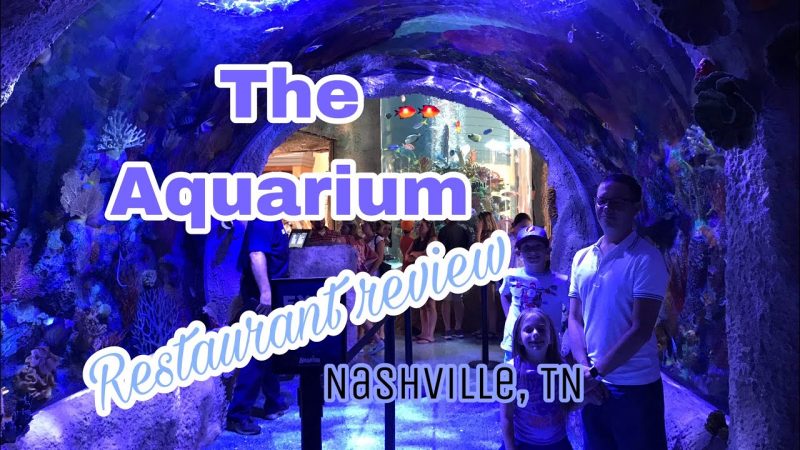 This restaurant though nice and having decent food I didn’t feel that it was worth the price. I have no complaints about it at all but the pricing was high for the quality.

I now have a PO BOX

Check out some of my other videos below

PopSugar Must Have unboxing:

How to make University of Kentucky Mickey Mouse Ears

How to make a Harry Potter inspired stocking

How to make rustic Jason jars