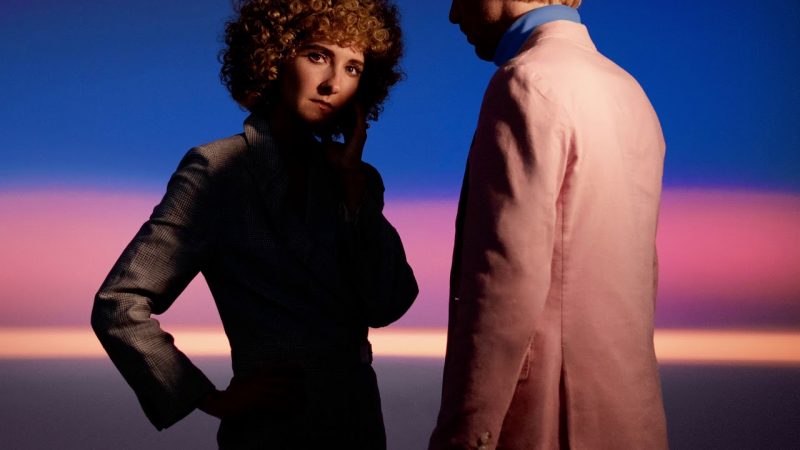 Our fifth studio album, Swimmer, is out now: https://orcd.co/swimmer

Catch us live on our Swimmer tour this winter:

Find your tickets at www.tennis-music.com.