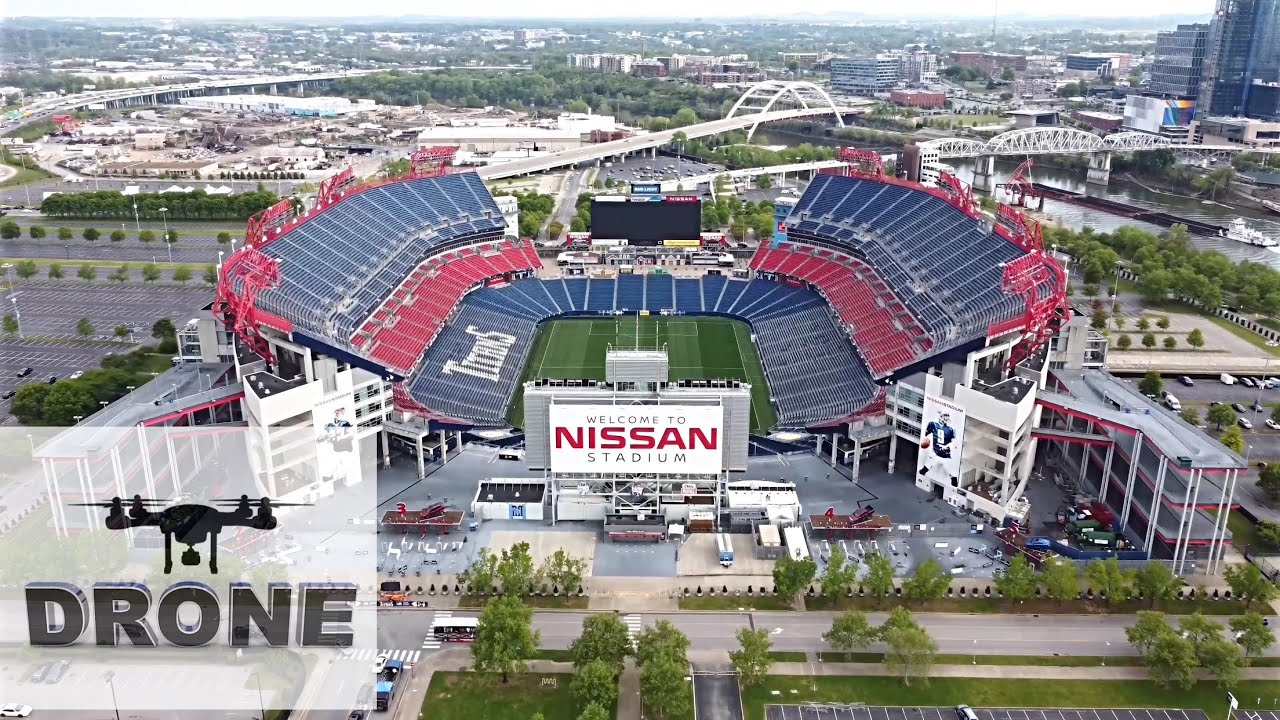 On my recent trip to Nashville Tennessee I decided to fly my DJI Mini 2 over the Tennessee Titan Stadium.

Please smash the like button and subscribe to my channel and leave a comment and I will reply. And don’t forget to check out my other social media: