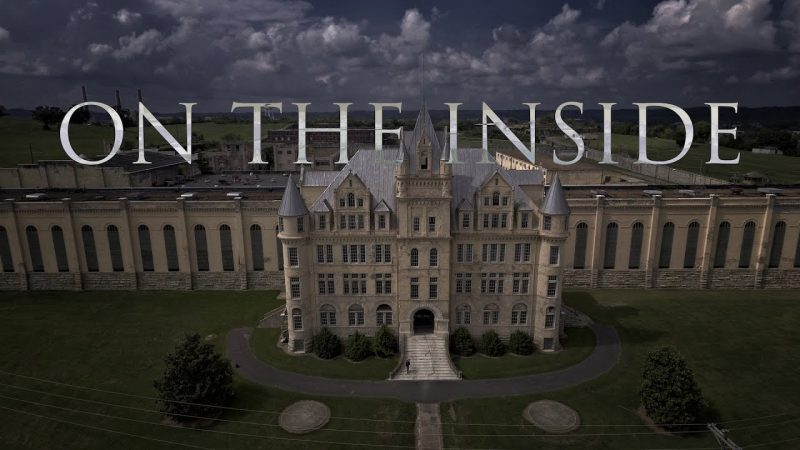 Due to the abundance of interest in this property, this film was done at the request of TDOC, and in partnership with Those Drones, LLC to share the beautiful architecture with the citizens of Tennessee.

Tennessee State Prison is not an abandoned property. The Tennessee Department of Correction still actively utilizes the grounds and due to the secure nature of their business, it is off limits to the public. This site is actively patrolled by officers and anyone caught trespassing will be prosecuted. Please enjoy the film but do not venture out to the property.

While architecturally beautiful, many areas of the original complex are unsafe and hazardous. Access to the property is restricted at this time. If you are interested in a close up view of the property, please follow TDOC on social media for information about the Big Brothers Big Sisters 5k held in May. Details regarding this 5k will be available on the Department of Correction’s website in early April. For additional information, please contact the Department’s Communications team at [email protected]

Filmed and Produced by Brian Siskind and Jim Demain, with permission of the Tennessee Department of Correction. You can visit Those Drones, LLC at: