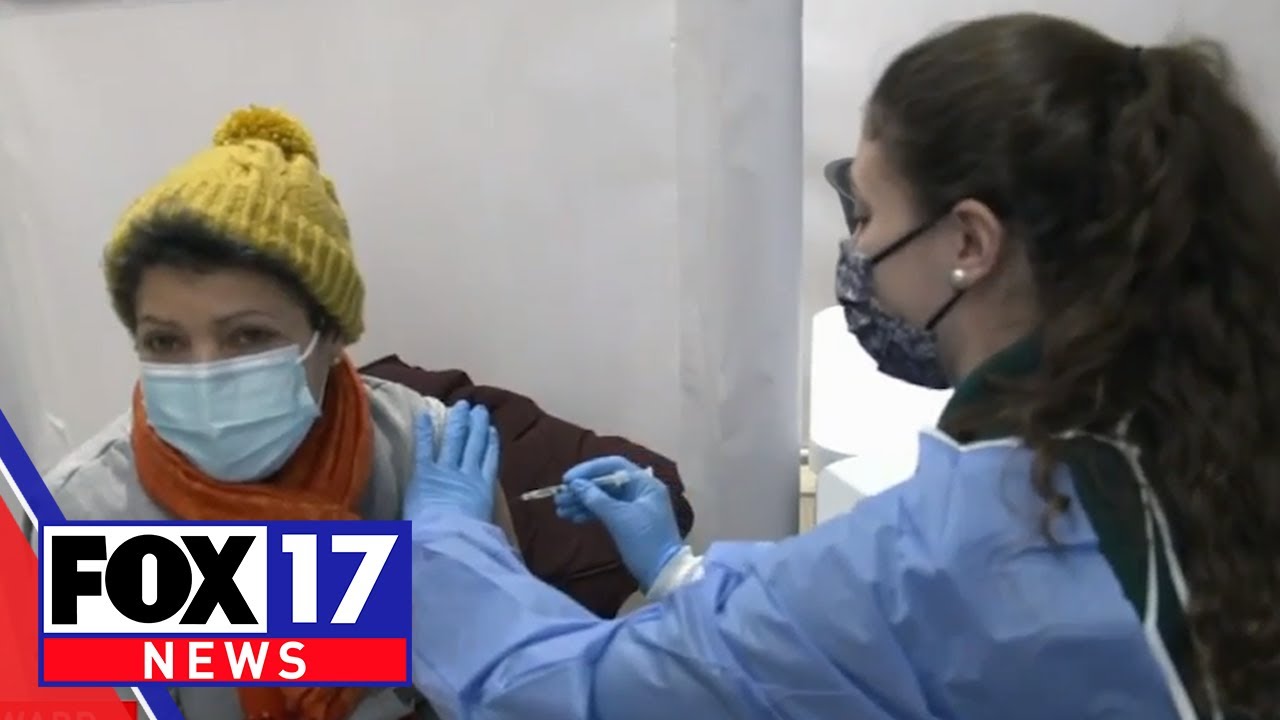 Nashville has officially moved into Phase 1c of the COVID-19 vaccine rollout, which includes people 16 years and up with a high-risk medical condition.

But this big step also comes as the Centers for Disease Control ranks Tennessee 48th in the country for vaccine distribution per capita.

According to the state’s latest numbers, just over 14% of Tennesseans have gotten at least one dose of the COVID-19 vaccine. That’s certainly better than even just a few months ago, but some say it’s still not enough.

Plus, Out-of-work Nashville music industry worker says he’s now out 3 due to potholes, and WATCH: Food pantry in Nashville wins K from Amazon on The Drew Barrymore Show