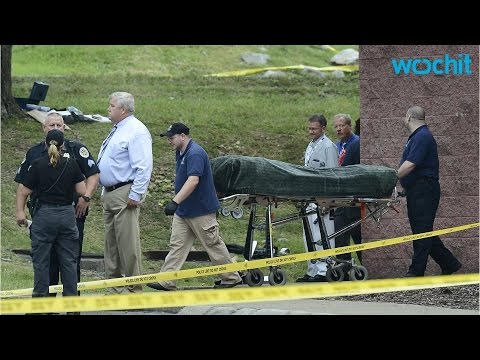 Police said a man armed with a hatchet and a pellet gun unleashed a volley of pepper spray at audience members inside a movie theater Wednesday before being fired at by a police officer and shot dead by a SWAT team as he tried to escape out a back door.
Metro Nashville Police spokesman Don Aaron said the attacker, identified as 29-year old Vincente David Montano, of Nashville, was carrying two backpacks, one of which hung from his chest, and he wore a surgical mask, possibly to protect himself from the pepper spray he unleashed in large amounts during the showing of Mad Max: Fury Road. He said three people were blasted with the spray and treated. Aaron said there were eight people in the theater, including the assailant.
Aaron said as he fled out the back, Montano encountered a SWAT team and was shot dead.