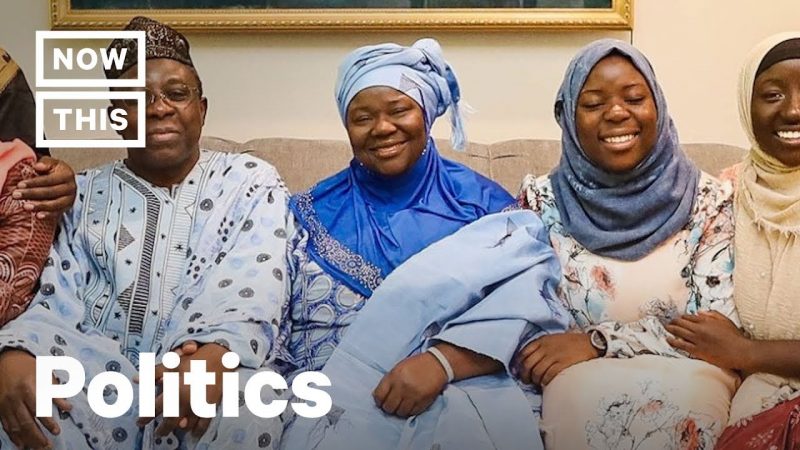 Tennessee might elect its first Muslim lawmaker, Nashville Metro Council candidate Zulfat Suara.
» Subscribe to NowThis: http://go.nowth.is/News_Subscribe
» Sign up for our newsletter KnowThis to get the biggest stories of the day delivered straight to your inbox: https://go.nowth.is/KnowThis

In US news and current events of national and international importance, Zulfat Suara, Nashville Metro Council candidate, could make history of the first Muslim lawmaker in Tennessee. Politics have seen its fair share of Muslim firsts recently. Ilhan Omar and Rashida Tlaib are making a splash in US congress as the first Muslim women representatives. The Metro Council Nashville legislative body offers a huge opportunity for Zulfat Suara to make local change.

NowThis is your premier news outlet providing you with all the videos you need to stay up to date on all the latest in trending news. From entertainment to politics, to viral videos and breaking news stories, we’re delivering all you need to know straight to your social feeds. We live where you live.