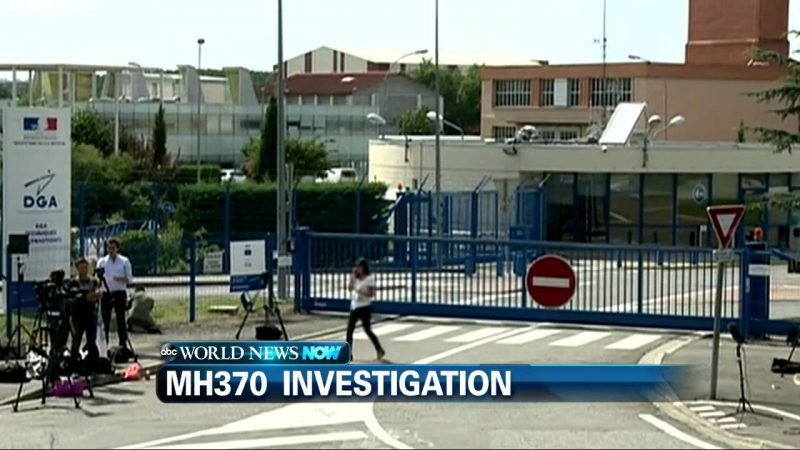 According to police, 29-year-old Vincente Montano attacked movie-goers with pepper spray and a hatchet before being shot and killed by a SWAT team.