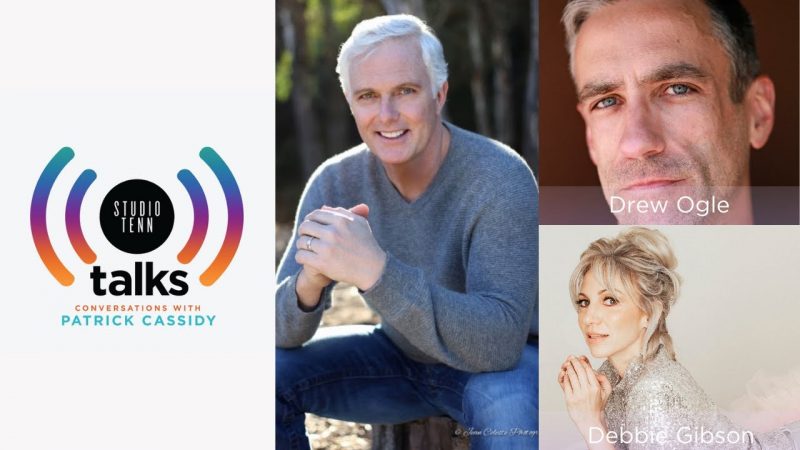 Debbie Gibson burst onto the music scene at 16 and instantly became the youngest artist in history to write, produce and perform a number one hit, “Foolish Beat.” She is still the youngest female and has held the world record for over 3 decades. Ms. Gibson has sold more than 16 million albums and has starred in 17 musicals in 17 years, from Broadway to the West End. In 2019, Gibson launched her SiriusXM radio show, “Debbie Gibson’s Mixtape,” on The Blend while on The Mixtape Arena Tour with NKOTB. Later that year she also served as a celebrity judge on Nickelodeon’s “America’s Most Musical Family.” In 2020, her single “Girls Night Out” soared to No. 4 on the U.S. Billboard and U.K. MusicWeek charts. Debbie has also starred in and executive produced two hit movies for The Hallmark Channel. Later this year she will appear in an upcoming episode of Lucifer on Netflix and her debut album “Out of the Blue” was reissued on blue vinyl in September. From No. 1 hits and platinum albums to starring roles on stage and screen, Debbie Gibson is a true entertainer with timeless talent and charisma. @DebbieGibson on all social media DebbieGibsonOfficial.com

Drew Ogle is the Executive Director of Nashville Repertory Theatre, now celebrating its 36th season as the resident theatre company of the Tennessee Performing Arts Center. A native of East Tennessee, Mr. Ogle co-founded Encore Theatrical Company in Morristown, TN, in 2006 and served as its Managing Director until August 2017. From 2012-2017 he also served as Executive Director of the Rose Center Council for the Arts. He then served as the General Manager of the Florida Repertory Theatre for one year before being invited to return to his home state join Nashville Rep. Mr. Ogle holds a bachelor’s degree in Finance and a master’s in Arts Administration from the University of Kentucky. He also holds a certificate in Transformational Nonprofit Leadership from the University of Notre Dame Mendoza School of Business and was a member of the 2017-2018 cohort of the National Arts Strategies Chief Executive Officer Program.

We hope you’ll join us Monday night at 7 PM!