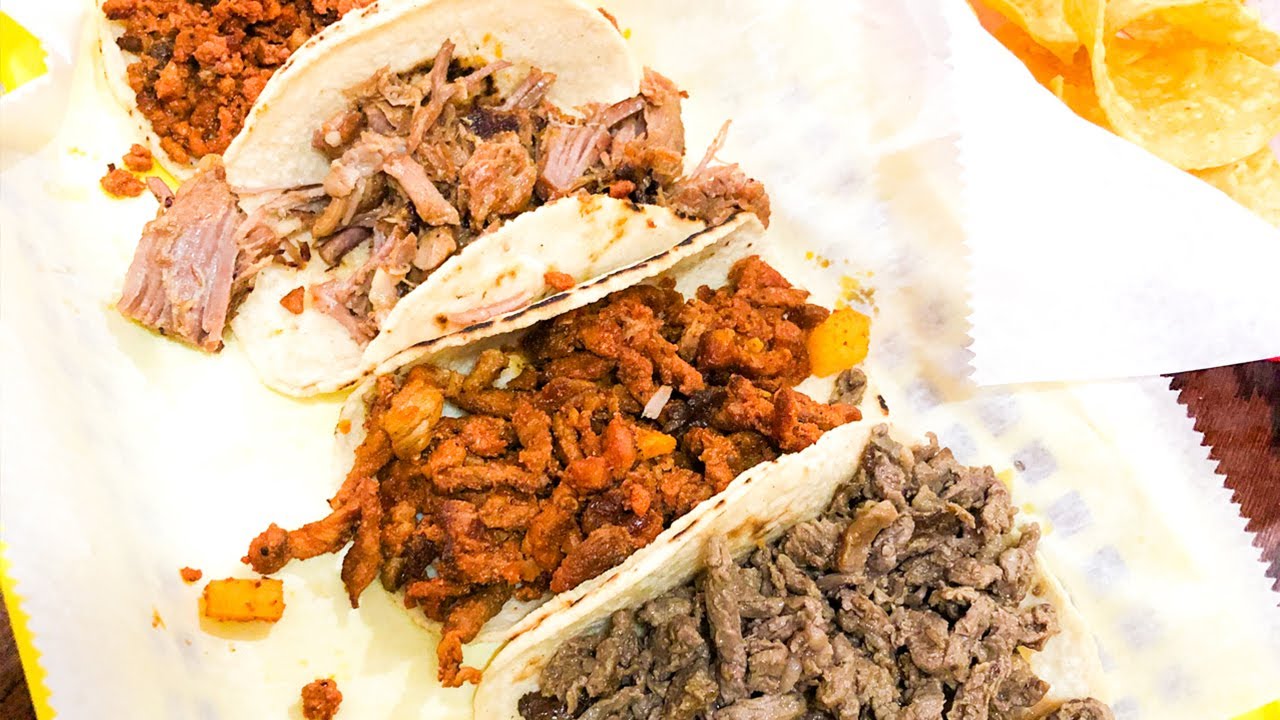 I just moved to Franklin and finding authentic Mexican Street tacos was high on my to-do list. They are here! Taquiera Jalisco did not disappoint.
Trip Advisor https://www.tripadvisor.com/Restaurant_Review-g55055-d4855211-Reviews-Taqueria_Jalisco-Franklin_Tennessee.html

Named after Benjamin Franklin, this city is beautiful and on the rise. In 2017 Franklin was one of the 8 fastest growing cities in the country. Money Magazine named it the fourth best place to live. The historical architecture is preserved under certain laws. This gorgeous small town in our country will stay this way for a very long time. Perfect for raising a family, starting that business, relocation, and eating authentic Mexican Street Tacos. What more could you ask for? Oh, and the Dickens of a Christmas festival makes the city a top tourist destination in Christmas time.