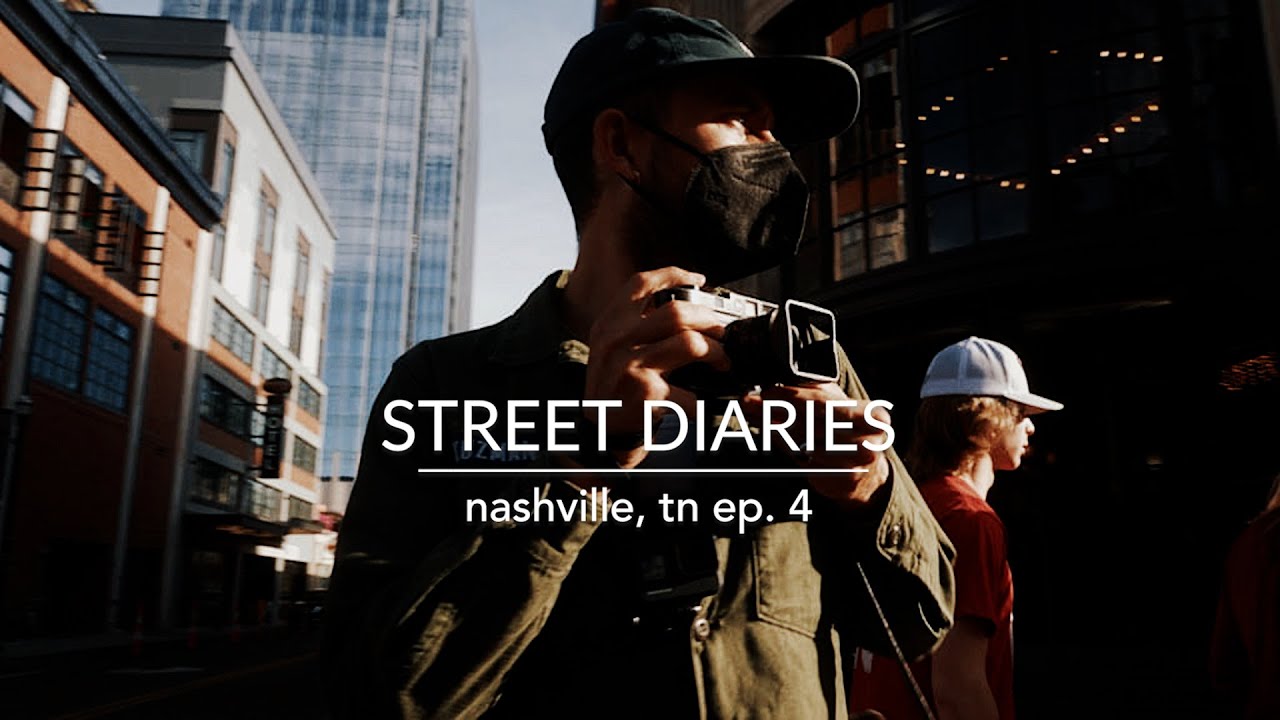 It’s been a year and two weeks since I uploaded the last episode of street diaries. I wasn’t sure when it would be coming back. But it’s back nonetheless. I hope you enjoy the new take on this series and you better believe there will be more, and more often. Love you all. Get out, be safe, and enjoy the streets xo

get 10% off your processing and scanning by using code (good for april 2021) “joegreer” by sending film to FW photolab
https://fwphotolab.com/