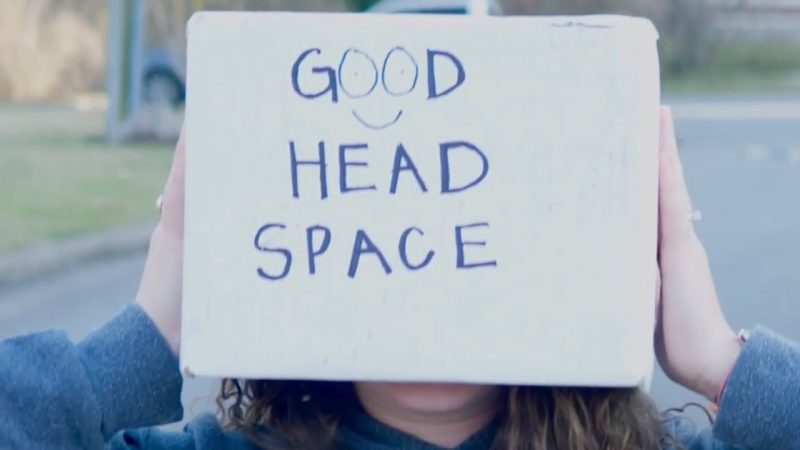 Thank you to Patreon Superfans Jill and Gemma for helping make this video a reality!

DOWNLOAD OUR NEW ALBUM FOR WHATEVER YOU WANT! For real: https://bit.ly/MSTheCarrot

PLEASE SUBSCRIBE and TURN ON YOUR BELL NOTIFICATIONS if you dig our videos!

We made wrote, shot, and edited this video about 36 hours (with some pre-planning beforehand). We’ll have tons more content, including behind the scenes and other tips and tricks related to this video in the near future!

Hi, question
How the hell’d I get here?
Counting calories on the boxes
In the frozen pizza aisle
And thoroughly hating myself
Cause a little while back
Maybe in November
I think I got fat
All I can remember
Is seeing myself in a mirror
And feeling profoundly sad
So maybe if I drop a few pounds
It will fix all of that

I was in a Wal-Mart the other day
Buying Cheez-Its and a tire and a new duvet
When a man let out a superfluous sigh
“Why does everything cost more?”
He said with great lament
And when I mentioned trade wars
He glossed over it
And blamed it on immigrants
I fell speechless and mad
He walked away
And that was that

I’m just wondering if a good head space is all it tkaes
You just tell yourself an itty bitty lie?
What if it doesn’t work?
What if losing weight won’t stop self hate
And some people just need
Just need to **** off and die?