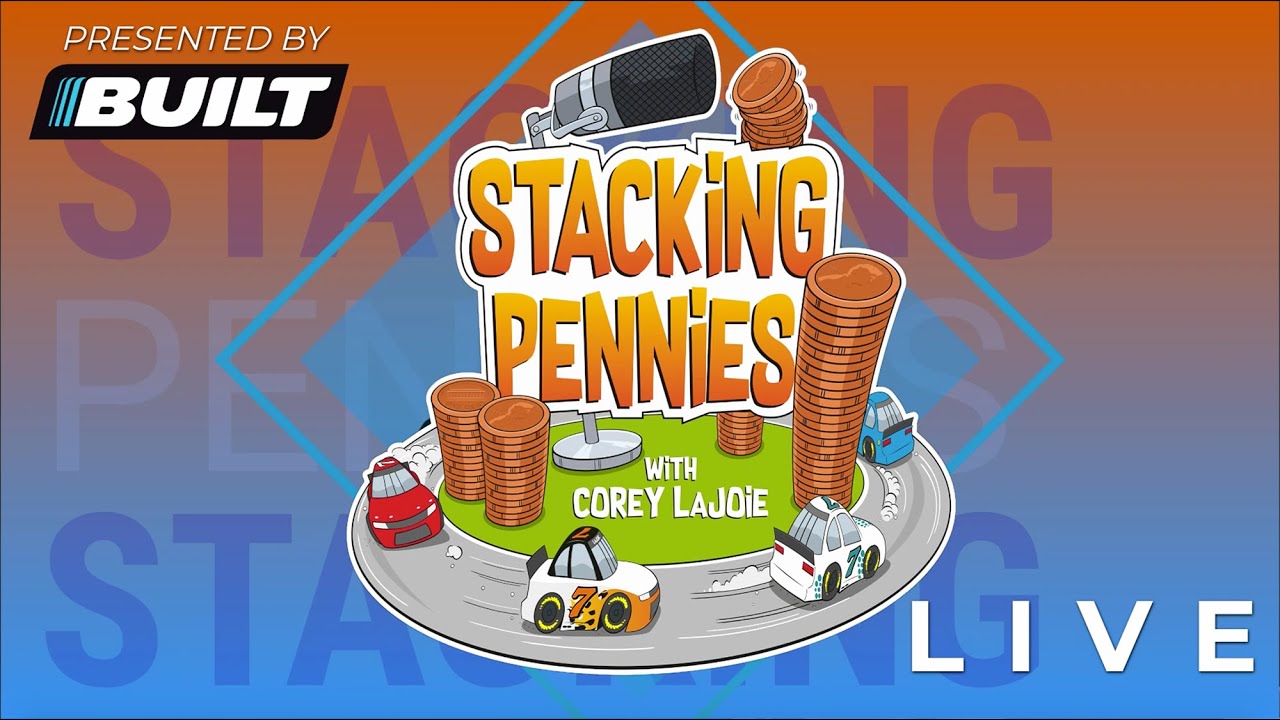 Corey LaJoie and the Stacking Pennies crew take the show on the road to Nashville Tennessee in this special edition of Stacking Pennies presented by Built Bar.
———-
Subscribe to NASCAR on YouTube: https://nas.cr/youtube