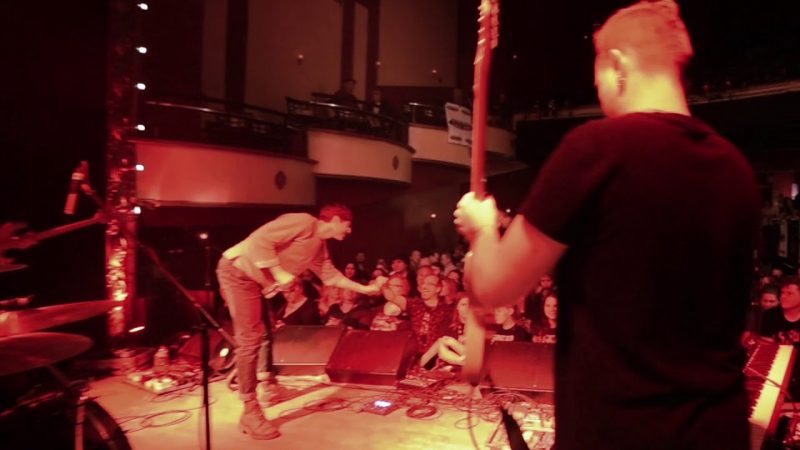 More info on Spirit Animal live at The Majestic Theatre