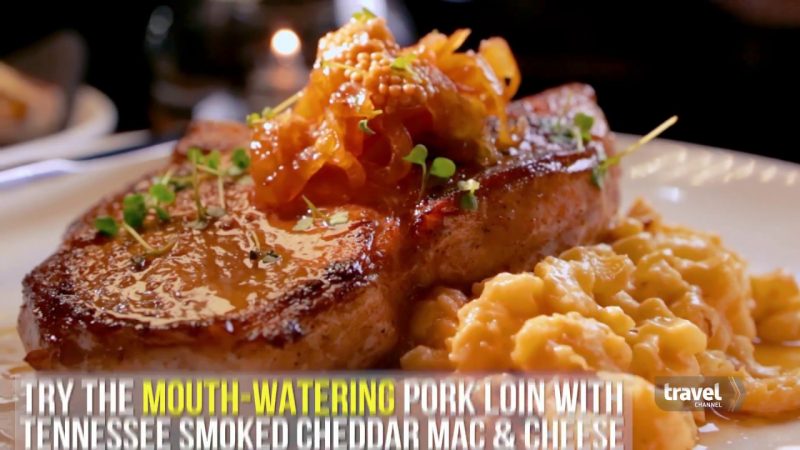 Across the river from downtown, East Nashville is the city’s hippest neighborhood. Discover where to find the best comfort food, venues and live music.