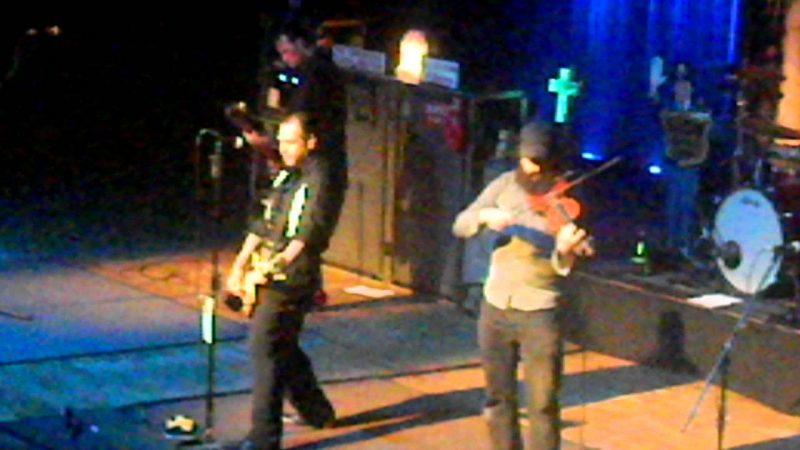 Social Distortion performing Down Here (With The Rest Of Us) at the Ryman in Nashville, TN 5-20-2011.