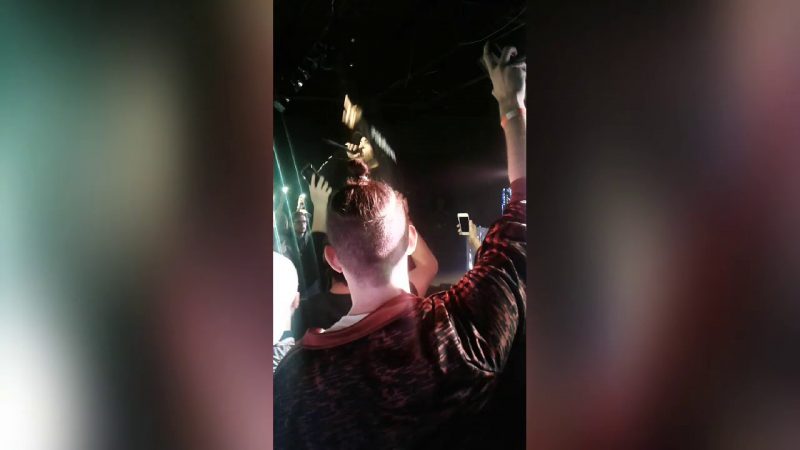 i dont own the rights to this music just a fan 😀😀😀