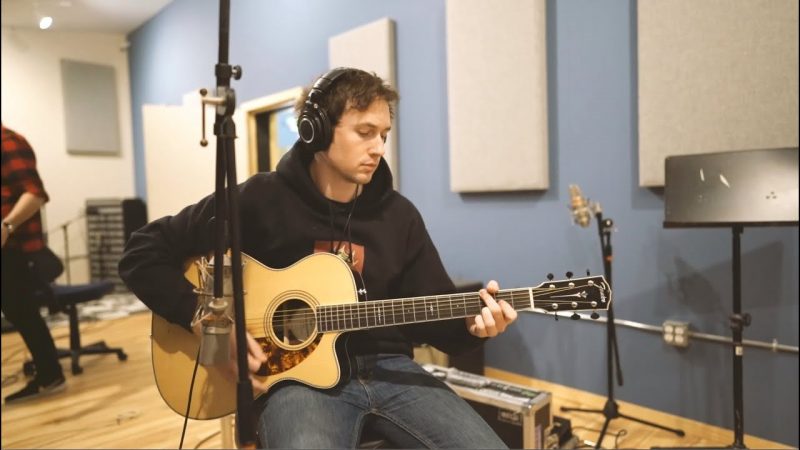 More info on Sleep On It – Recording Pride & Disaster