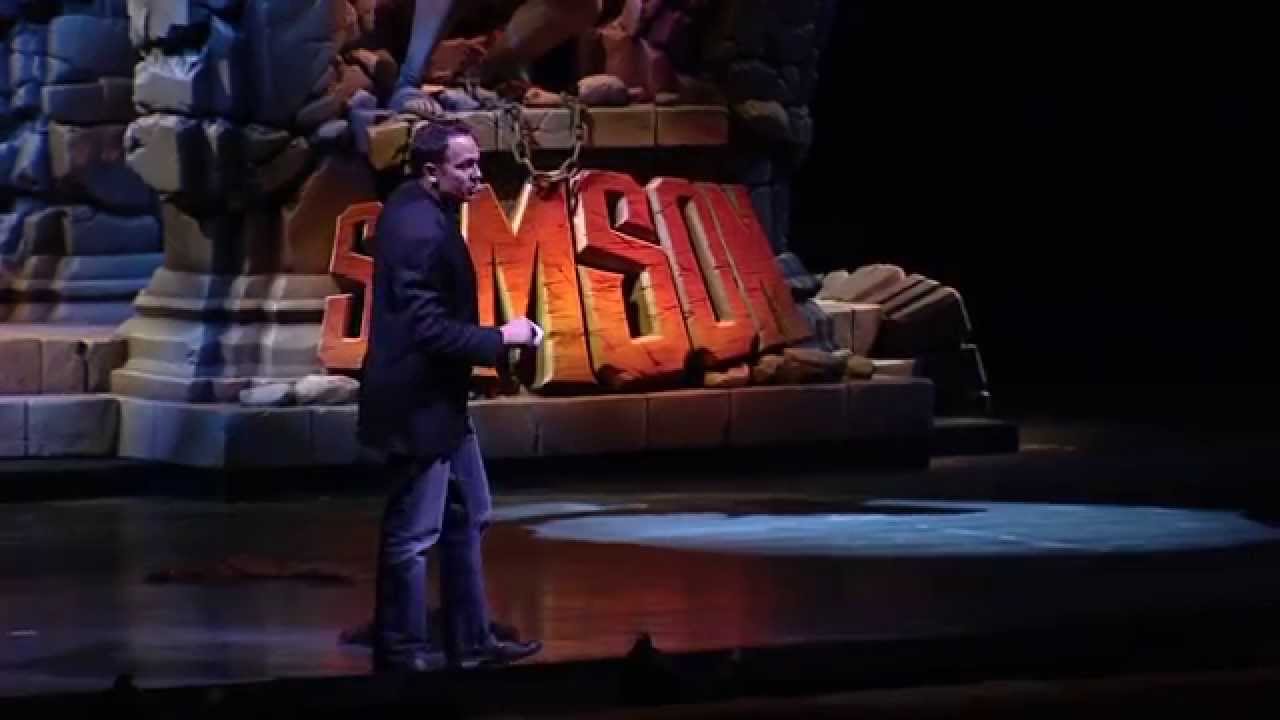 On April 14th, 2015, Sight & Sound Theatres unveiled it’s brand new Biblical Epic- Samson! The live audience got a sneak peak at some of the special effects, scenes and even songs from the show- and now you can too! You and your family won’t want to miss this incredible adventure, premiering in the spring of 2016!