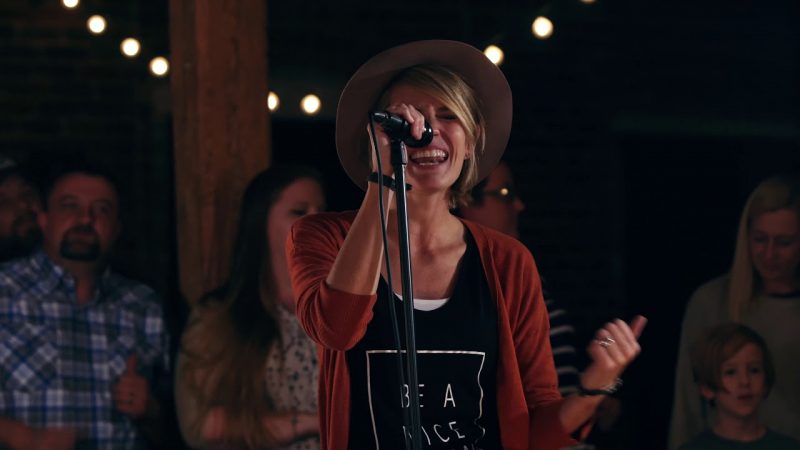 Latest single release from MondayNightSocial, Shutting Down TN, available now!. Stream on all digital music platforms (iTunes, Spotify, Google Music, Amazon, etc.). We are honored to make this available for free as a way of saying thank you for your support in our Road to Nightfall 2017 win!