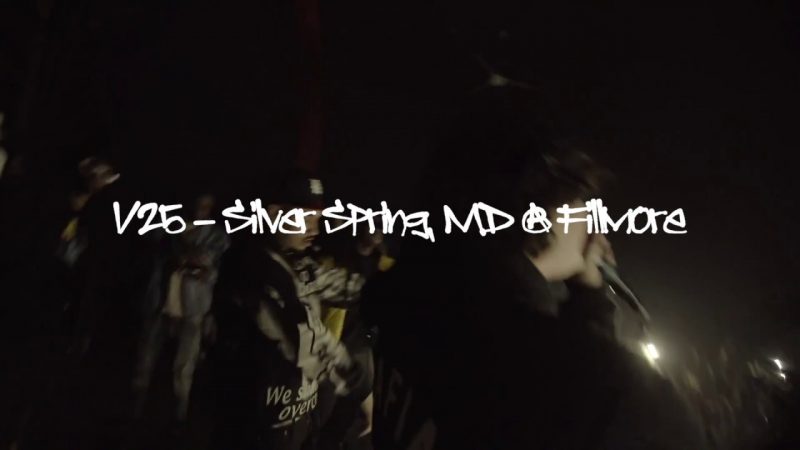 Shoreline Mafia is heading out on the OFF THE X TOUR January and February 2019. Get tickets now at http://hellawave.com.

2/5 – Grand Rapids, MI @ The Stache at the Intersection

More info on Shoreline Mafia – Off The X Tour Trailer