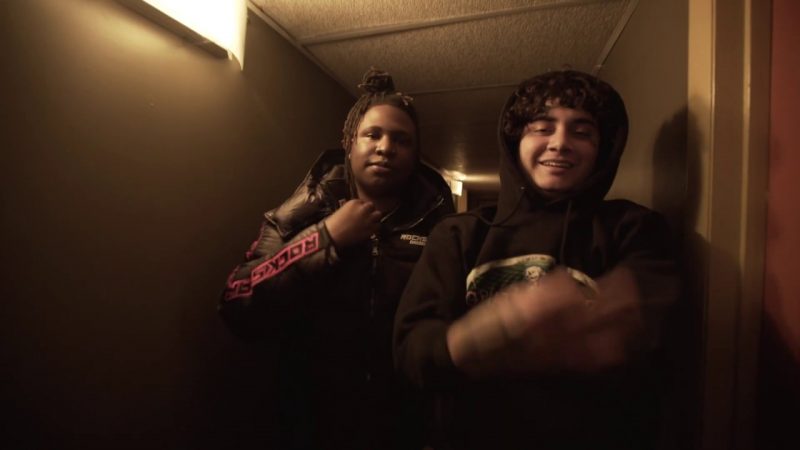 More info on Shoreline Mafia – Nashville (OFF THE X TOUR)