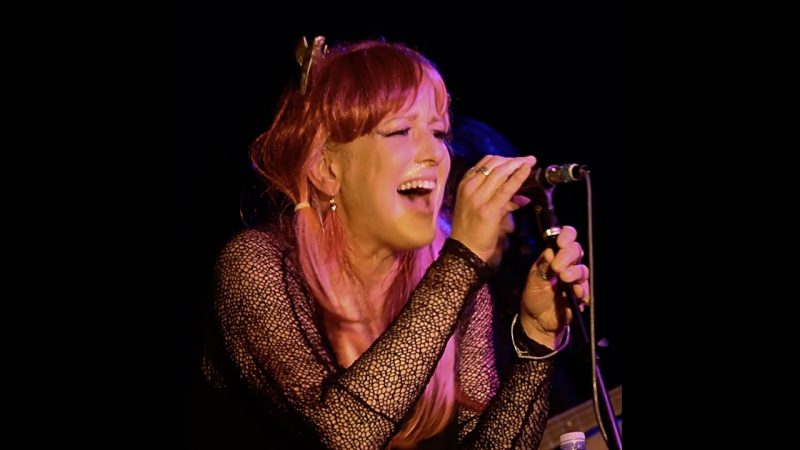 She Said at the Basement, Nashville, TN 11-9-19 - BingNews Search results