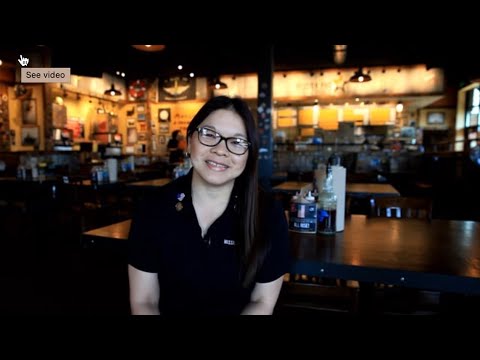 Merry Roberts, Nashville, TN
Putting others first, making sure everyone is taken care of, unselfishly giving of herself time after time. Merry Roberts has a Servant’s Heart. We’re grateful and proud to have her on Our Team.