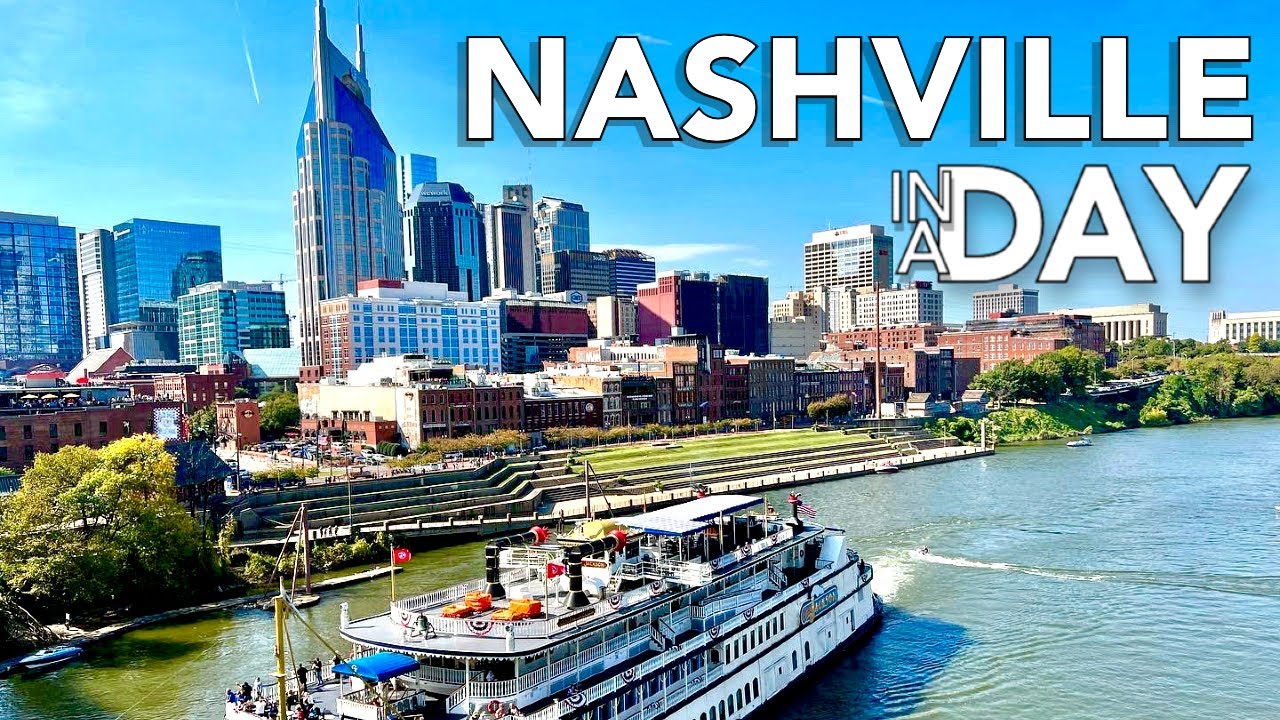 Exploring all of the hot spots to see in Nashville, Tennessee in a day. Starting at the Parthenon, before moving down Demonbruen into downtown Music City USA. I show you all of the best places in downtown Nashville, including the historic Ryman Auditorium, Tennessee State Capital, Nissan Stadium, and Lower Broadway.

The day in Nashville is wrapped up with an exclusive Dolly Parton show at the Country Music Hall of Fame & Museum. This was Dolly’s first full show since her Pure & Simple Tour in 2016. Filmed on October 24, 2021.

About the In A Day Series:

As an avid traveler, there are a lot of places I want to explore but just don’t have the time to see them all. That’s why I’m embarking on a new adventure: to visit as many places as I can, in as little time as I can. Welcome to my In A Day series, where I take a very quick trip to show you the highlights of some of the coolest places all across the country in, well, just a day.

Make sure you SUBSCRIBE to the channel so you don’t miss out on all of my In A Day adventures! Give this video a LIKE and make sure to FOLLOW me on Instagram for a behind the scenes look on all of my adventures: http://www.instagram.com/zachthetravelingman/