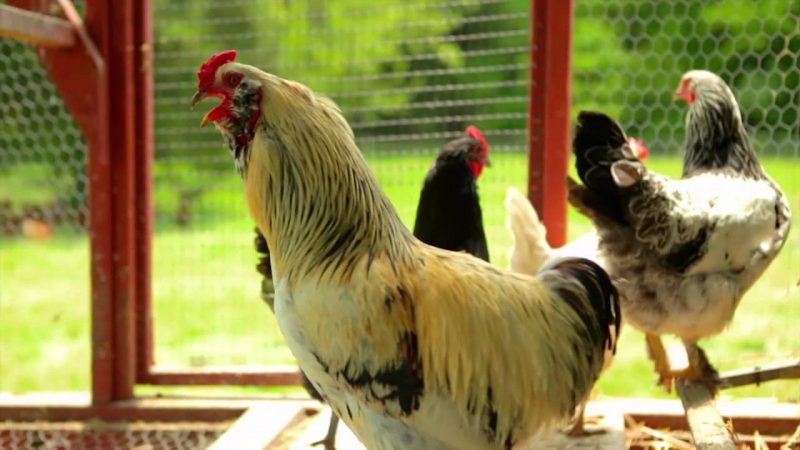 Watch the episode teaser and get recipes from the episode here: https://www.finecooking.com/moveablefeast/episode/nashville-tennessee-310