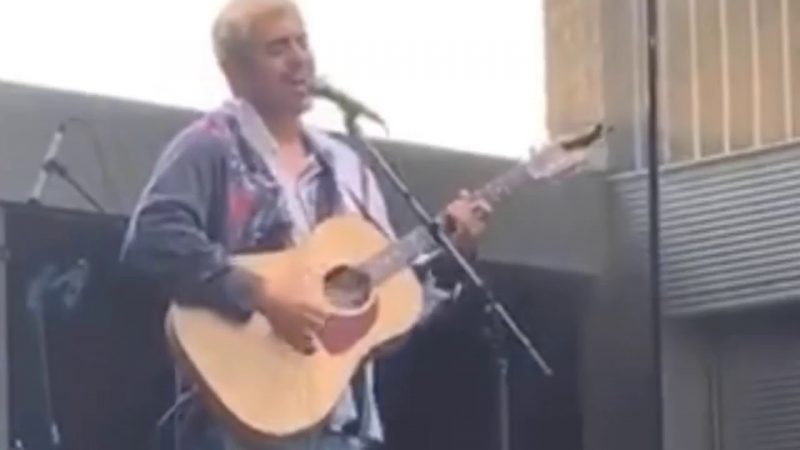 Alejandro Aranda performed as Scarypoolparty in Nashville, Tennessee on July 3rd, 2019. He opened the set by “streaming” (his word for freestyling) a few electronic songs on the keyboard, then grabbed his guitar to stream a few more. I don’t know if this is a new song he streamed or if it’s been previously crafted, but here is Alejandro’s incredible acoustic jam before he played his known songs– Millennial Love, All the Lies in Me, Poison, 10 Years, and Out Loud.

EDIT: I’ve since learned Alejandro has played this song in the past…March 9, 2018 at the @lot1cafe as posted to Instagram by @perragalgabanda. He also played it with @speeksgeek (possibly Dec 15, 2017 at DBA256 in Pomona) and elsewhere I’m sure.

Thank You Sherry Gibson for recording this great song and allowing me to post it!

I do not own the rights to this music and I am not and will never monetize this channel. My mission is to treat Alejandro’s live songs with the respect that his musical gifts deserve.