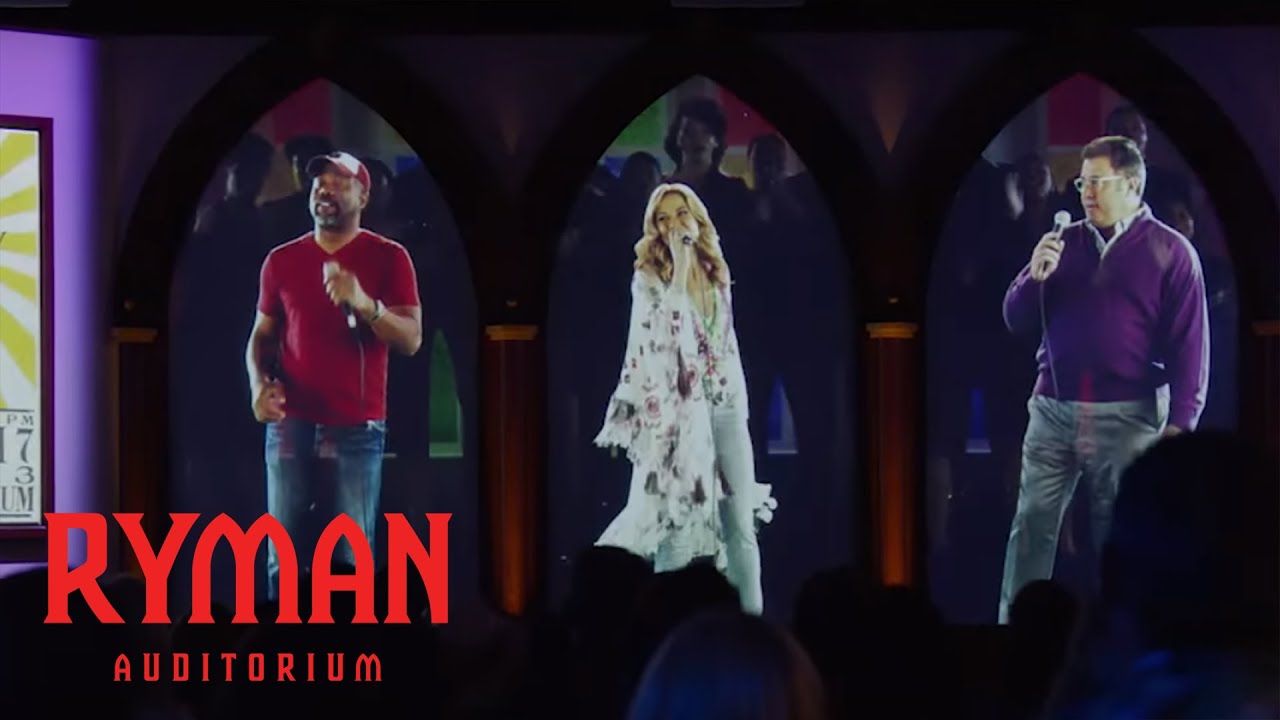 Experience the Soul of Nashville during our daytime tour! For more information or to buy tickets, please visit http://ryman.com/tours

About the Ryman Auditorium:
Established in 1982 as the Union Gospel Tabernacle and renamed for the visionary who constructed it, Captain Tom G. Ryman, the Ryman Auditorium is a National Historic Landmark and cultural epicenter of Nashville, TN. In the first half of the 20th century citizens from every walk of life gathered at the Ryman to enjoy the greatest preachers, entertainers, speakers and politicians of the day. Home to the Grand Ole Opry from 1943-1974, the Ryman earned the moniker “Mother Church of Country Music” as the genres of country and bluegrass developed on its stage and found a national audience on radio and television. Fully renovated in 1994, the Ryman has never been more vibrant, attracting entertainers and fans from around the globe to enjoy its now legendary acoustics and rich history.