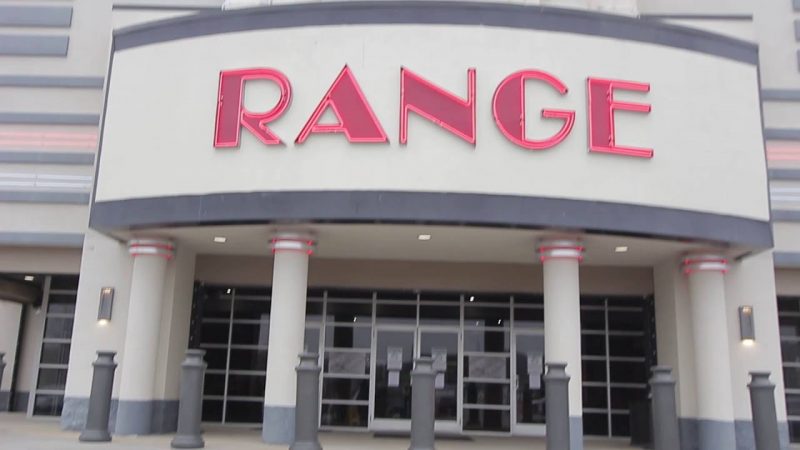 Royal Range USA in Nashville, Tennessee is one of the Southeast’s premier firearms, archery and safety & tactical training destinations.

Opening at 10am each morning and closing at 8pm 7 days a week, Royal Range USA treats its customers to an amazing inventory of firearms and supportive products.

When final range construction is completed, every level of firearms training will be available. From the first time gun owner seeking a strong base of safety & gun familiarity training, to the seasoned law enforcement and military veteran refining their engagement techniques, Royal Range USA is setting a new standard in the firearms retail and range industry.