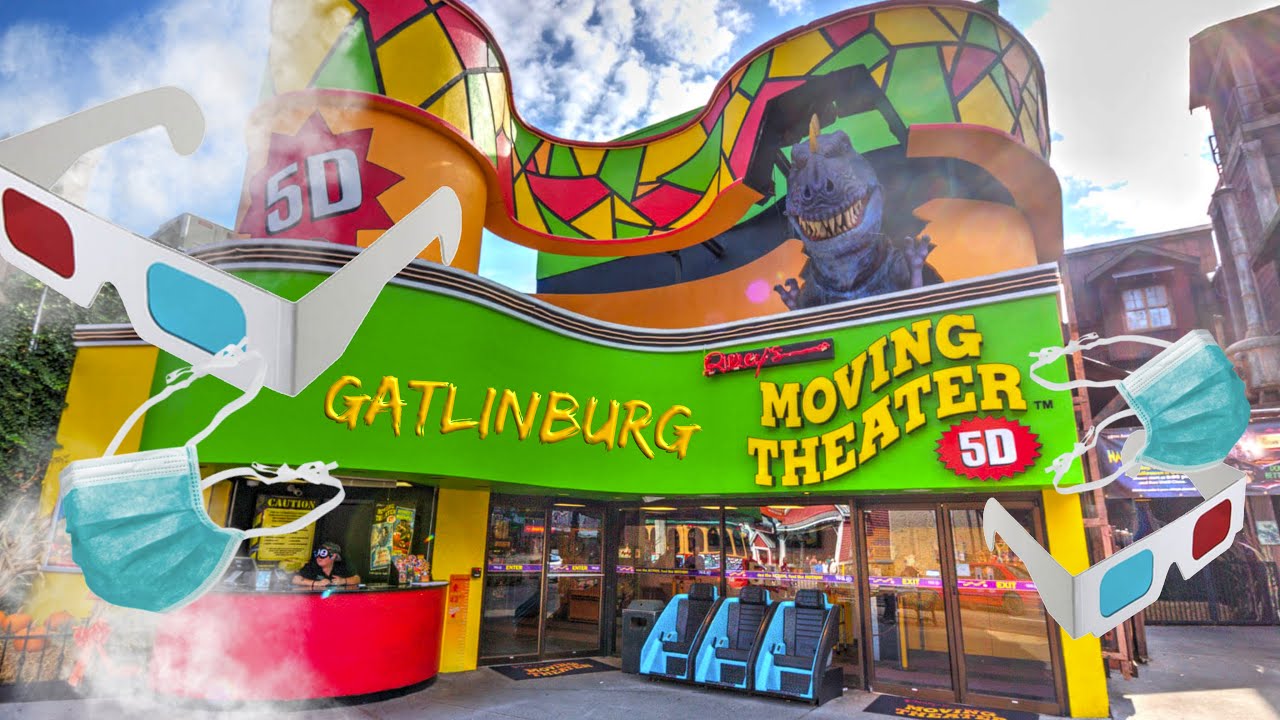 Hey guys! We visited Gatlinburg Tennessee and rode the Ripley’s 5D motion simulator and got into some other things. We also went to the island in Pigeon Forge.