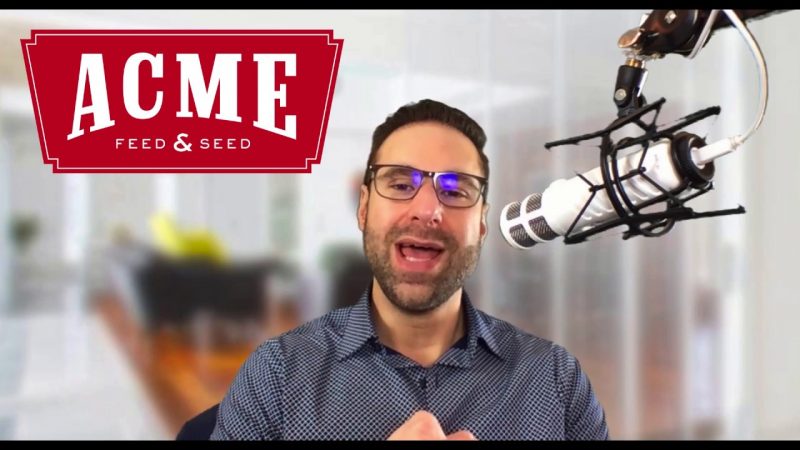 Hey I just wanted to jump on video real quick and give a video review for one my FAVORITE restaurants in all of Nashville it’s called Acme Feed and Seed. If you come to Nashville you’re obviously going to end up on Broadway I don’t know why you would ever come to Nashville and not visit Broadway? ACME Feed and Seed is all the way at the end of the street on Broadway over by the Cumberland River. There could be a line when you arrive outside. Do NOT be alarmed. It moves really fast and is usually because they check IDs. The restaurant has three floors so get in line! They have amazing drinks which are actually reasonably price for Broadway compared to all the other bars and the atmosphere is awesome!

My favorite part of ACME Feed and Seed is the top floor Rooftop! Awesome views of the Cumberland River and a lot of Nashville! I was actually there on the Fourth of July and I saw the fireworks from on top of that roof

There’s a great bar up there also. So if you visit Nashville and want an amazing restaurant – you want awesome drinks – you want all the fun of Broadway but you want to kind of go where like the locals go – the number one place in Nashville is ACME!