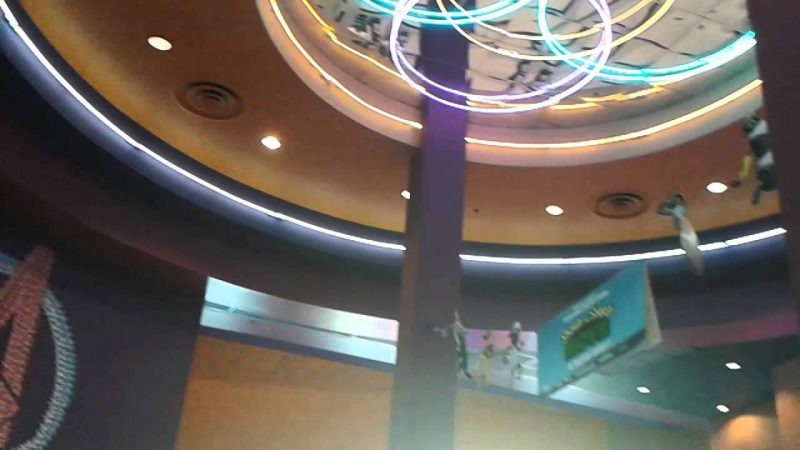 This video was record and uploaded on Sunday (07/12/2015). This is the inside lobby of the Nashville Regal Stadium 16 Theater in the Green Hills mall in Nashville Tennessee. I came in early to see the 10:15am screening of the movie “Minions”. The lights about got my attention and I decide to make this short video.

The movie “Minions” was a fun and funny movie to watch!