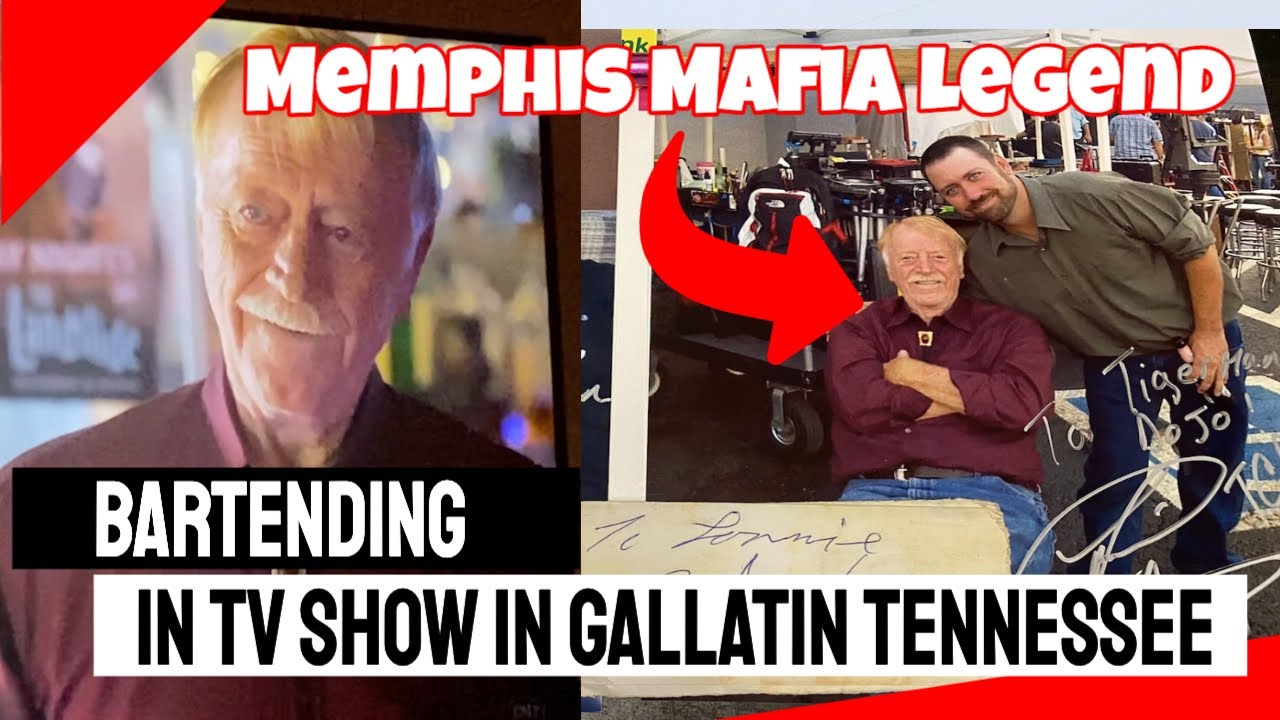 Join this channel to get access to perks:
https://www.youtube.com/channel/UCkJHu-Wlf9w4qb_GX74elSg/join
In this video the Spa Guy introduces you to Lonnie Cravens who was in a Scene with Red West and Charles Esten filmed in Gallatin Tennessee at a Bar which is called Our Spot.. Like, Share, Join and Share..
To go to the place this scene was filmed at check the website https://www.ourspottn.com
Our Spot
134 W Broadway, Gallatin, TN 37066
Phone: (615) 989-7140