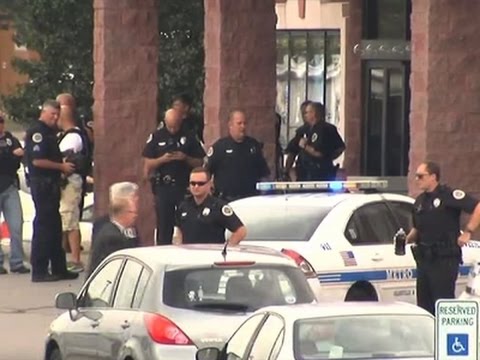 Police say a suspect is dead after officers responded to reports of shots fired at a movie theater southeast of Nashville, Tennessee. (Aug. 5)

The Associated Press is the essential global news network, delivering fast, unbiased news from every corner of the world to all media platforms and formats.
AP’s commitment to independent, comprehensive journalism has deep roots. Founded in 1846, AP has covered all the major news events of the past 165 years, providing high-quality, informed reporting of everything from wars and elections to championship games and royal weddings. AP is the largest and most trusted source of independent news and information.
Today, AP employs the latest technology to collect and distribute content – we have daily uploads covering the latest and breaking news in the world of politics, sport and entertainment. Join us in a conversation about world events, the newsgathering process or whatever aspect of the news universe you find interesting or important. Subscribe: http://smarturl.it/AssociatedPress