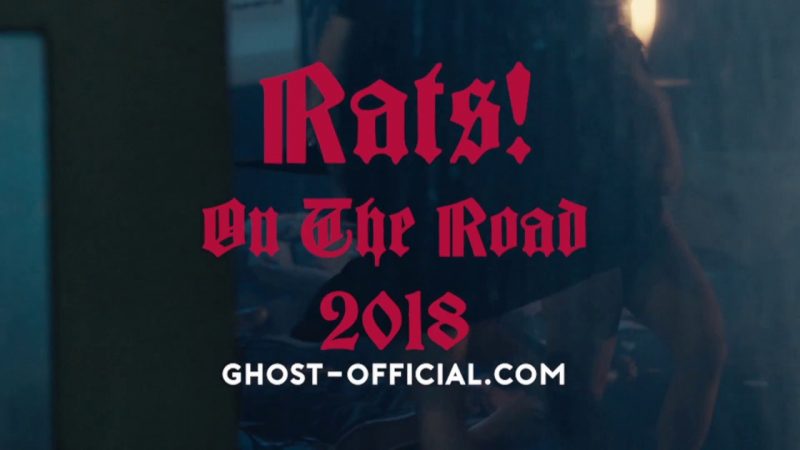 MESSAGE FROM THE CLERGY

We wish to inform you that tickets are rapidly disappearing.
Click here to grab yours: www.ghost-official.com

Can you smell that death in the air?