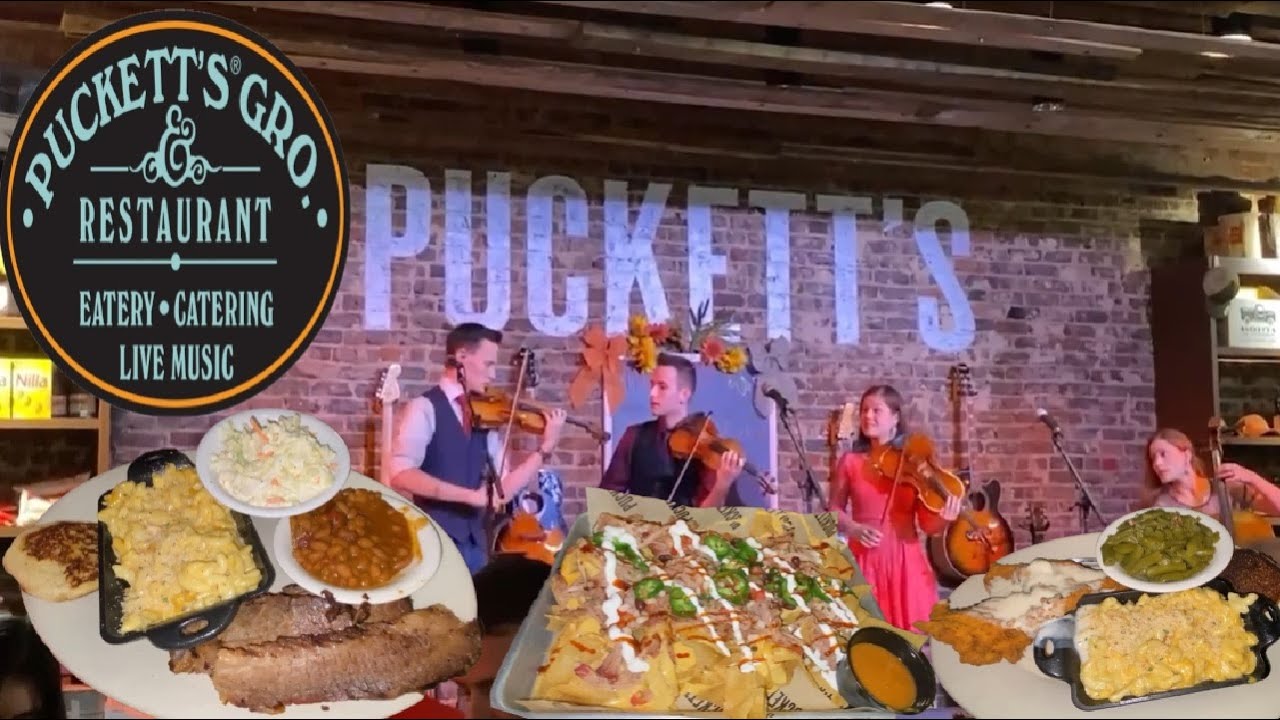 We visited Puckett’s Grocery & Restaurant in Murfreesboro, Tennessee (just south of Nashville). Here is our review of the food.