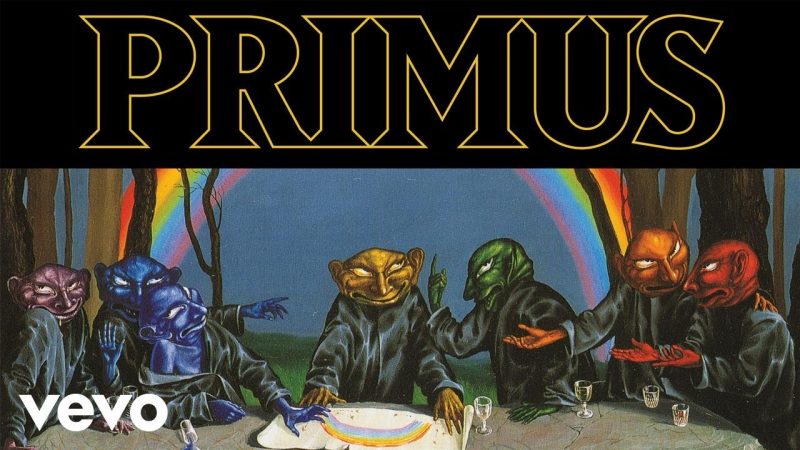 Primus’ new album “The Desaturating Seven” is out September 29, 2017 and available for pre-order here: http://smarturl.it/thedesaturatingseven