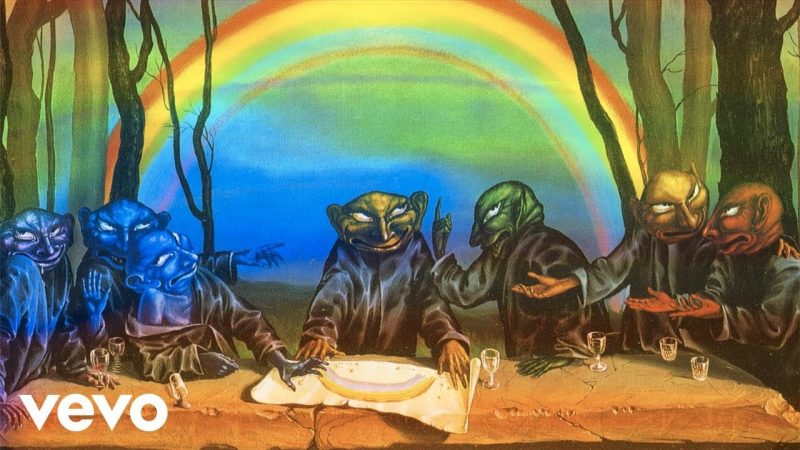 More info on Primus – The Rainbow Goblins Chapter 2 (The Seven)