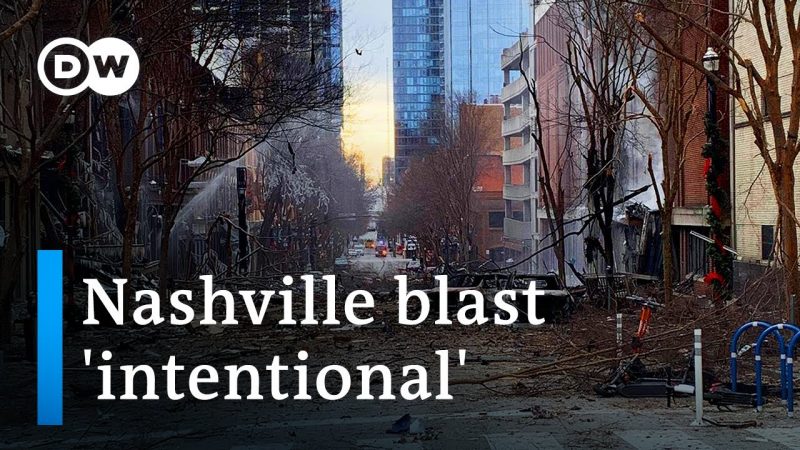 Police in Nashville Tennessee say they believe an explosion that rocked the downtown area was an ‘intentional act.’ At least three people were injured and there was widespread damage after a motor home exploded in the early hours of Christmas morning. Police in Nashville say investigators are looking into possible human remains found near the site of the blast.