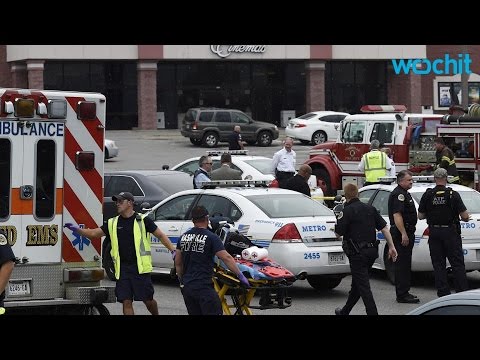 A gunman wielding an ax and wearing a surgical mask opened fire on Wednesday at a Nashville-area movie theater.
He was shot dead by police after injuring three people when he doused the theater with pepper spray.
The gunman, identified by police as a 29-year-old local man, was pronounced dead outside the backdoor of the theater.
Police initially gave his age as 51.
A spokesman stated the gunman was the only individual shot during the incident.
They added that a police officer encountered the gunman inside the theater.
An exchange of gunman took place before the officer called for backup.
Police shot the gunman has he attempted to flee the theater.