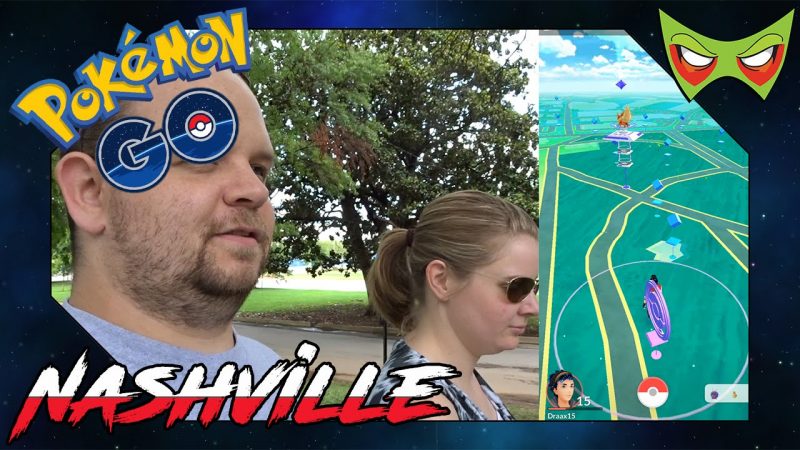 I think this is the best place for pokestops here in Nashville, TN!

Want to help support my channel? Check out these options!
Patreon – http://bit.ly/PatreonDraax