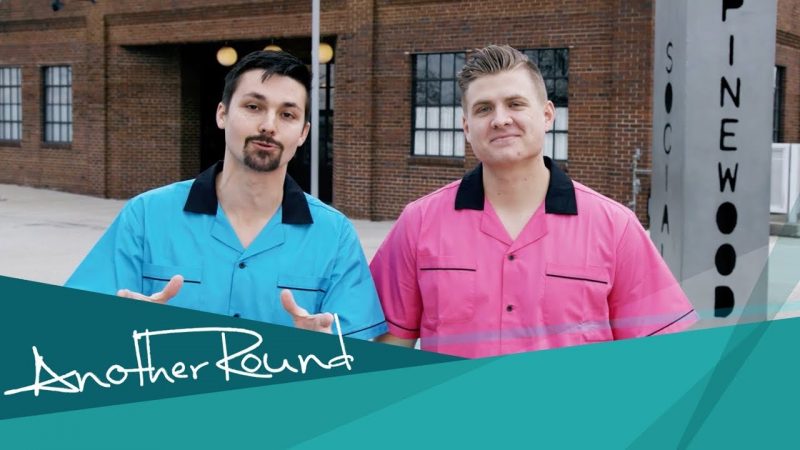 Austin & Colin begin their next 24hr cocktail/coffee adventure at Pinewood Social – a gentrified warehouse complex converted into a restaurant/bar/bowling alley venue located in Nashville’s SoBro district. After bowling a few stirkes, the guys sample two of Pinewood’s stiffest concoctions at the bar, and are then dispatched to the Adventure Science Center’s Science of Beer event where they undertake scientific measures and learn about the brewing process with some of the area’s budding local breweries. The guys sip the morning away at Germantown’s Steadfast Coffee, where they treated to some scientifically crafted drinks and eats. © ℗ 2017 Grand Ole Opry, LLC

About the Grand Ole Opry:
Welcome to the Grand Ole Opry YouTube Channel, the destination for top country music performances and exclusive videos live from the Opry stage. Known worldwide as the show that made country music famous, the Opry and its YouTube home feature the new stars, superstars, and legends of country music, including The Band Perry, Vince Gill, Darius Rucker, Blake Shelton, Carrie Underwood, and Keith Urban, to name just a few.

Pinewood Social, Steadfast Coffee & The Science of Beer | Another Round | Opry
http://www.youtube.com/user/OpryLive

More info on Pinewood Social, Steadfast Coffee & The Science of Beer | Another Round | Opry