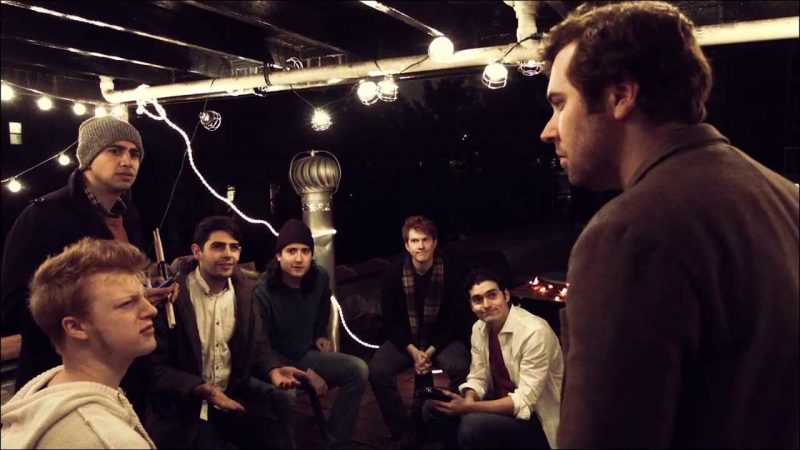 We’re going to play music all over the united states of america in the spring of 2014. Dates, cities, venues below. Tickets on sale Friday. http://www.pigpentheatre.com/?music=concerts