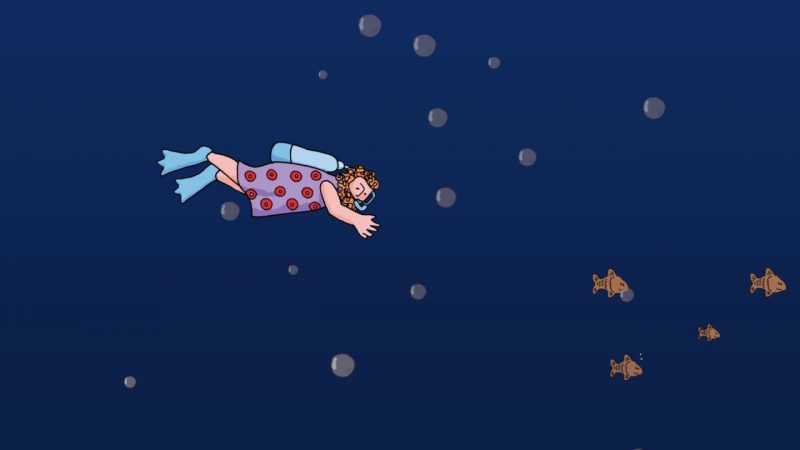 On March 18, 1997, Phish played the Flynn Theater in Burlington, VT as a benefit for Lake Champlain and to launch their new Ben & Jerry’s flavor, Phish Food® and The WaterWheel Foundation.