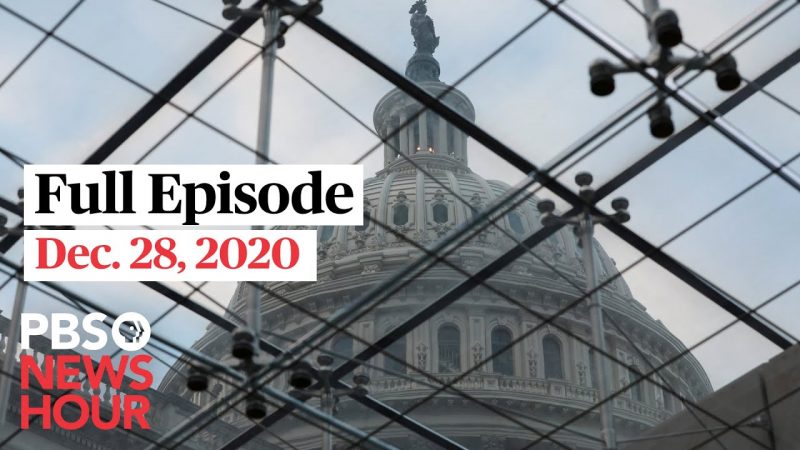 Monday on the NewsHour, we hear from Americans who are out of work and counting on aid to make it through the winter. Plus, what comes next now that President Trump has signed the relief bill. Why Africans could come last in line for the coronavirus vaccine, and on Politics Monday: a look at how the recent battles in Washington could play out in the Georgia senate runoff elections.

WATCH TODAY’S SEGMENTS
The relief bill showdown is over. What comes next?

Three tragic mistakes that made the 2020 pandemic worse

Why Africa could come last in line for coronavirus vaccines

Stream your PBS favorites with the PBS app: https://to.pbs.org/2Jb8twG
Find more from PBS NewsHour at https://www.pbs.org/newshour
Subscribe to our YouTube channel: https://bit.ly/2HfsCD6